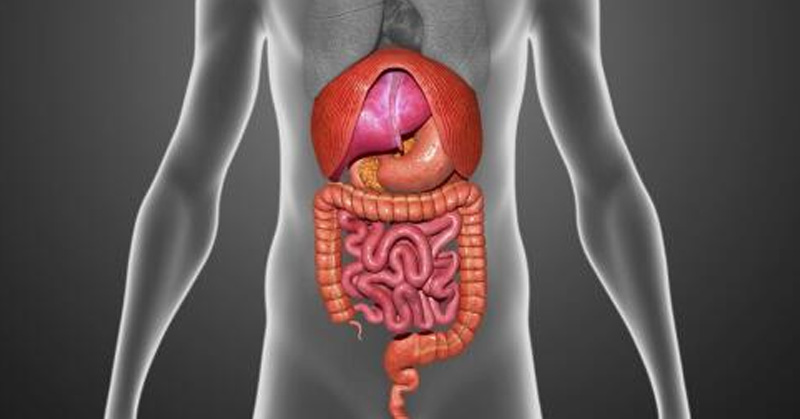 The optimal shrinkage effect obtained by heat radiated by a radial tip fiber is limited by the fistula lumen to a radial penetration depth of 2-30 mm of the fistula tract.

A 1470 nm wavelength is believed to be more effective at creating shrinkage and denaturation and to have the optimal absorption curve in water. Surgical trauma is very low and the hyperthermic effect is considered minimal and reversible.

The M2 of PIOON is specially designed for the Proctology diseases and It’s a multi-functional device with 1470nm 15w/20w, which can meet your requirements.