The Advantage of Laser Lipolysis 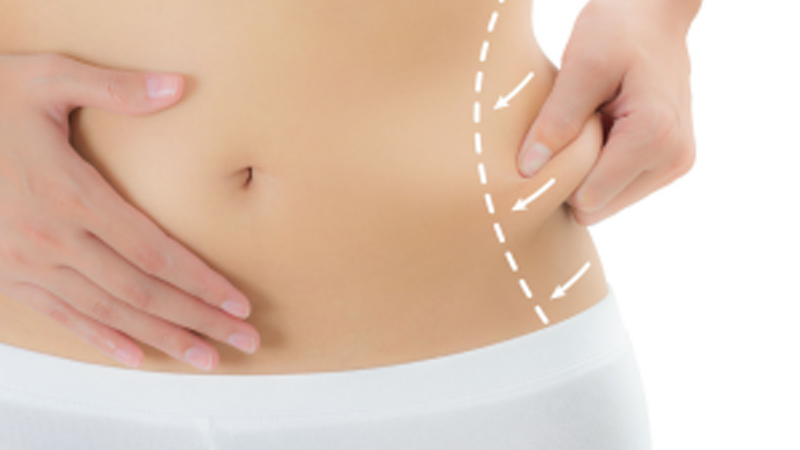 The Advantage of Laser Lipolysis

laser lipolysis, is what some consider the most powerful new weapon in the fat-cellulite war. The procedure is a gentler cousin of traditional liposuction, and the best part is that it can not only help patients lose inches, but also help reduce the appearance of cellulite and sagging skin.

Laser Lipolysis is a surgical procedure to reduce localized fat deposition that is fitted into a small tube called a cannula using a special Laser. This procedure offers the same benefits as traditional liposuction, especially as a way to redefine the chin and get rid of the dreaded "second chin," body liposuction, slim down and shape up, and burn fat.

1. Hemoglobin has a high absorption rate of 980nm laser, which can enhance hemostasis; Thus reducing fibrosis and blood vessel bleeding. This provides the benefits of postoperative comfort and faster recovery. In addition, considerable tissue shrinkage can be achieved immediately or delayed by stimulating collagen formation.

2.The water content of adipose tissue is 10%-30%, and the water absorption rate at 1470nm is higher. Therefore, the combination of the two wavelengths not only improves the degree of fat damage but also improves the efficiency of liposuction. So as to achieve the effect of slimming and shaping.