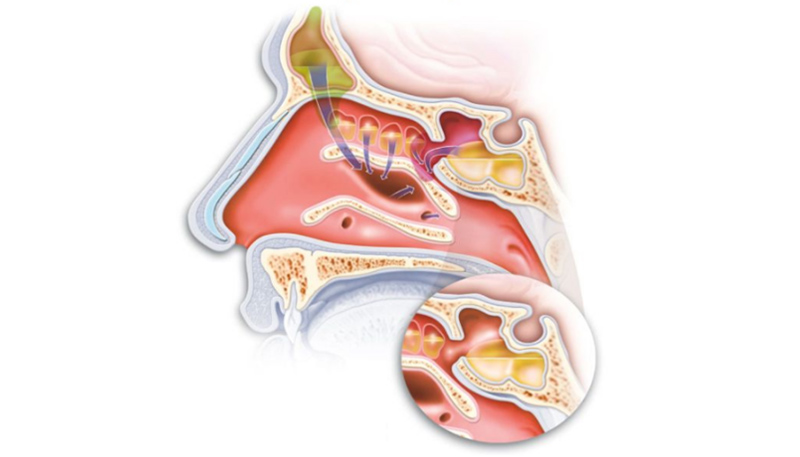 Thanks to the constant technological evolution, the medical laser who is still the object of ceaseless improvements continuously has been applied in ENT surgery more and more up to now.

Laser benefits in the surgical therapy of otosclerosis are the better control on bleeding and the risk reduction of “floating platina” and acoustic vibratory trauma. These advantages allow it to optimize the functional result and to reduce risks of cochlear damage connected with surgical treatment. The ideal property of tissue interaction of the laser radiation in the otosclerosis surgery is the laser’s energy absorption of the platina, that allows the vaporization and avoids the perilymph thermal dispersion. The modality of supply of the pulsate energy enables the tissue cooling between the pauses and reduces the risk of thermal damage of the surrounding structures. And the possibility of using different optical , both in “contact” and “no contact” modality, allows a very effective use in endoscopy also.

During there, Diode LASER makes great contribution with its big profit, such as more selection and less invasion in surgery procedure, which minimizes the risk and post-operative period in hospital and especially do a good job in the treatment of the nose pathology as well as the chronic tonsillitis which by diode laser should be utilized in the in contact method.