Why 1940nm represents the latest development in Phlebology lasers? 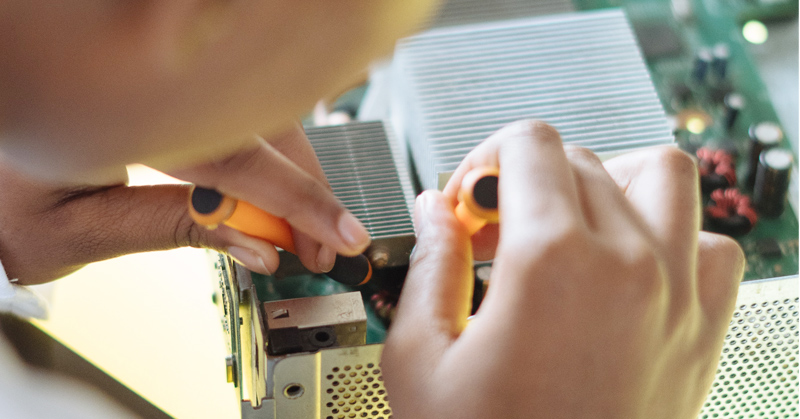 Why 1940nm represents the latest development in Phlebology lasers?

EVLT (Endovenous Laser Ablation) allows minimally invasive treatment of varicose veins through a small puncture to get quicker healing and a better outcome, without need for vein stripping and surgery.

One of the key prerequisites for achieving excellent treatment results with EVLT is the matching of the relevant laser wavelength and power. Different laser wavelengths correspond to vastly different tissue absorption rates, which directly affect the response of different tissues to the laser. The choice of power mainly affects the response of target and non-target tissues to the laser energy at the specific wavelength, less power will not achieve the target clinical results and too much power will produce greater side effects.

The fundamental differences between different wavelengths are related to occurrence of adverse events. Compared with the 1470nm laser, the water absorbed by the 1940nm is 3 times that of blood and vein wall, and its effective optical penetration depth is about a quarter of that of the 1470nm laser. The higher absorption coefficient means that the LEEDs needed when treating with a 1940nm laser are lower than those needed to achieve thermal ablation with more conventional wavelengths.

The 1940nm laser has been proved to be very safe and effective in using parameters, that is, the average power of GSV and SSV is 4.0 W, and the LEED is greater than 30 J/cm (average about 50 J/cm). As the ideal wavelength, 1940nm will produce the maximum possible selective damage with the greatest margin of safety and the lowest procedure-related complication rate. It achieves the best balance.

The laser wavelength has an important relationship with the requirements of the laser control system. Compared to 980nm, which has been developed for decades and is considered the golden wavelength for surgical laser, and 1470nm, 1940nm has better clinical results and also requires more advanced laser control systems and heat dissipation systems because of the high heat effect generated during laser output.

This is a big problem for most of the medical laser technology team, the threshold current of 1940nm is too high and needs a very strong system to control. The extremely high thermal effect needs to be matched with more cooling fans. These will greatly increase the size and weight of the entire laser system, easily exceeding the actual needs of the Phlebology laser for portability. And also will significantly increase the cost.

Original Advanced Laser Stabilization System from Pioon incorporates almost all of Pioon's latest and most proven diode laser development technologies. This is a full integration of systems for electronic structure layout, current control, temperature stabilization, power calibration, that perfectly adapted to work with 1940nm laser diode. Pioon's R&D team has combined 15+ years of comprehensive understanding of the medical diode laser to give it greater stability and a unique approach to forming a compact structure – which is critical to the completion of a more practical 1940nm Phlebology Laser!