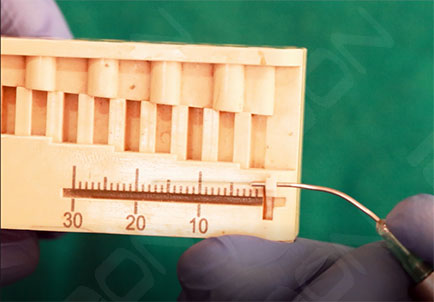 Introduction- A root canal system that is free of infected microorganisms is essential to achieve a periapical healing. Enterococcus faecalis (EF) has been found to be one of the predominant bacteria that are associated with chronic periodontitis and failed root canal treatment. Various chemo-mechanical instrumentation and antimicrobial irrigation have been suggested to eliminate bacteria in the infected root canals. However, because of the complex internal root canal anatomy, it is very

Photoactivated Disinfection (PAD) also known as Antimicrobial Photodynamic Therapy (aPDT) is a relatively newer antimicrobial strategy that involves the combination of a non-toxic Photo-sensitizers (PS) or Dyes and corresponding a non-harmful Light source or Laser to disinfect the root canal. The solution selectively targets and tags bacteria when introduced into the root canals. Here Laser light is useful for photochemical activation of oxygen-releasing dyes.

Rationale for the use of Laser – The advantage of PAD is that it selectively eliminates bacteria. Furthermore, it does not affect any other normal tissue and causes no damage to the surrounding tissues. There is no staining on the gingiva or restorations. It also does not encourage the development of any resistant species.

Prerequisite for use of LASER in Permanent Tooth -

Photosensitizer/Dyes – Common photosensitizers in PAD include tolonium chloride and methylene blue. They are organic dyes belonging to the phenothiazine family.

Working length for use of Laser - It is measured 1mm short of actual working length. E.g. If the working length of a canal is 19mm. So 19-1= 18 mm. This 18mm will be the length up to which the laser tip will go inside the canal.

Settings/parameters for laser root canal disinfection – The laser wavelength selected is 650nm with a 300µm non-initiated tip, at 40mW and Continuous Mode

Steps for Root Canal Disinfection - Under rubber dam isolation all the steps till chemomechanical preparation (CMP) remains the same as that in conventional root canal system. PAD is a step before the obturation.

- Time for laser irradiation is 60sec per cycle.

- Break of 20 secs and repeat the process

Remove the Dye – After the completion of the laser irradiation, wash the canal using sodium hypochlorite solution to remove all the dyes before obturation.

Conclusion - Given the complex root canal anatomy, PAD seems a promising method to eradicate bacteria, even the resistant strain such as Enterococcus Faecalis and others. 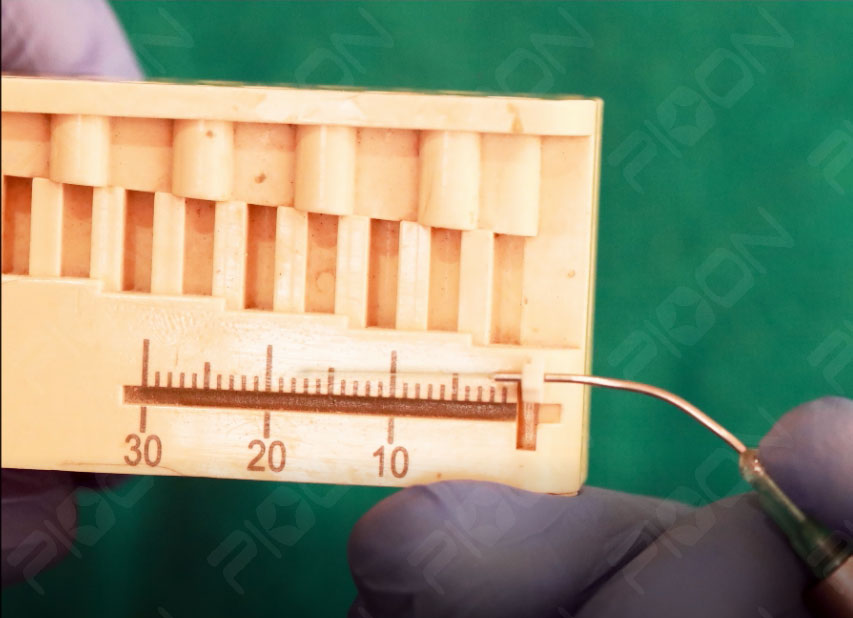 Fig 1 – Measuring the Laser Tip before the disinfection procedure 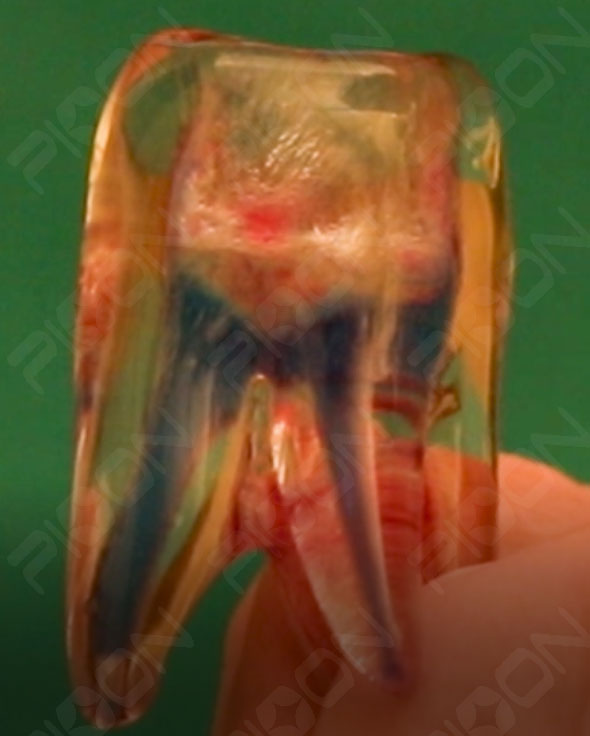 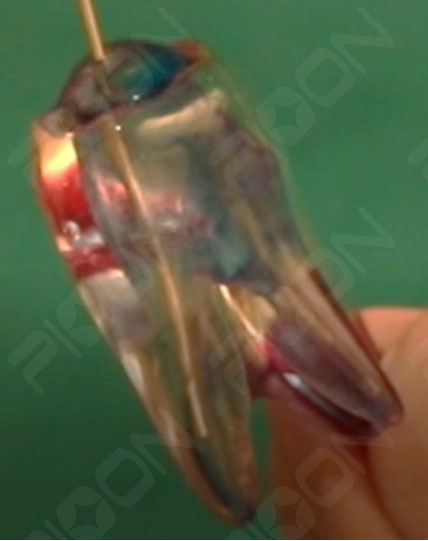