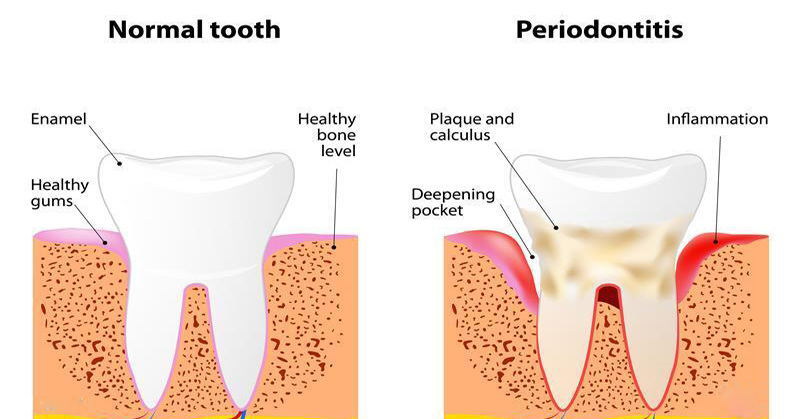 The recent development of lasers has helped many professionals make strides in their industries, and the oral care and hygiene industry is no exception. Laser-Assisted New Attachment Procedure (LANAP) was developed and approved in 2004 as a laser treatment to combat periodontal disease. The surgical procedure has since been adopted by many surgeons and is praised for its accuracy and precision in removing gum tissue from around teeth. At Progressive Periodontics, our Tigard, OR laser periodontal surgeon is specifically trained to use LANAP and has performed the procedure countless times successfully, leaving patients with healthy gums.

For periodontists, lasers could be the newest and most accurate way of performing dental work.

Lasers are simply more precise than manual instruments and are capable of targeting infected areas of your gums with little affect on surrounding tissues. It is a less invasive surgery that requires less cutting and results in less loss of periodontal tissue.

Not only is there less bleeding in laser periodontal surgery, but the laser immediately cauterizes areas where infected gum tissue has just been removed or vaporized. This means what little bleeding could occur will stop almost immediately.

3. The Laser Is Highly “Flexible”

In most cases, your gums will heal much faster following laser surgery than after more traditional methods of treating gum disease. While there may be a little soreness temporarily, it will soon pass, and your mouth will be “back to normal” again.

The cost of laser-assisted periodontal surgery is often the same or less than that of non-laser techniques. While the equipment is more expensive, less medication is needed and fewer trips to the dentist’s office. And your dental insurance will likely cover laser therapy as fully as alternative procedures.

6. Laser Therapy Can Assist in Scaling and Planing

Even if the condition of your teeth and gums requires some use of traditional scaling and root planing, lasers can also be used. As an adjunct method, laser therapy can make the process smoother and the results more effective.

7. Cavities Can Be Removed at the Same Time

If you have cavities that need to be removed besides periodontal problems, your periodontist can use the same laser for both purposes. The laser will very precisely cut away the damaged tooth material, and less of your natural tooth will be lost in the process. As gum disease often leads to tooth decay, many patients suffer from both — why not correct both problems at the same time?