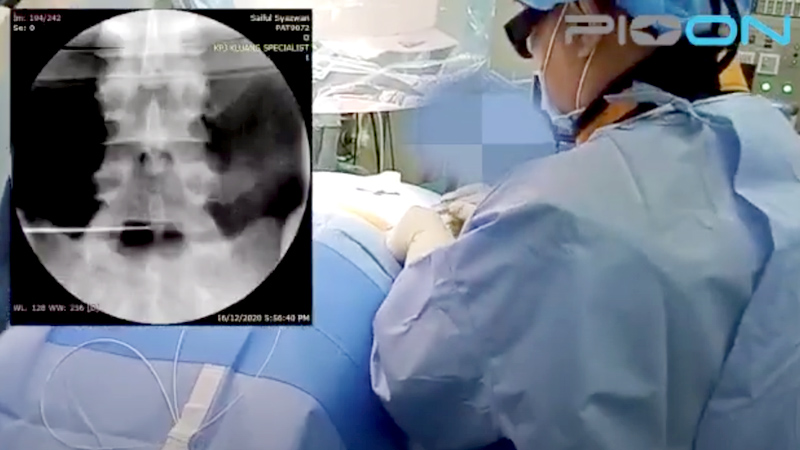 The 1470nm with larger water absorption properties appears to have an effect on the entire nucleus pulposus and not only in surrounding tissue of laser fiber (carbonization zone). During PLDD, disc volume is minimally decreased, however, disc pressure can be significantly lowered. When using laser for disc decompression, a small amount of nucleus pulposus evaporates.


From the background information of PLDD and the results of 19 years of research, for patients with herniated disc pain and those who do not respond to traditional medical treatment, it strongly shows that PLDD is the successful and safe first choice for minimally invasive treatment.


How to complete the PLDD surgery with laser? 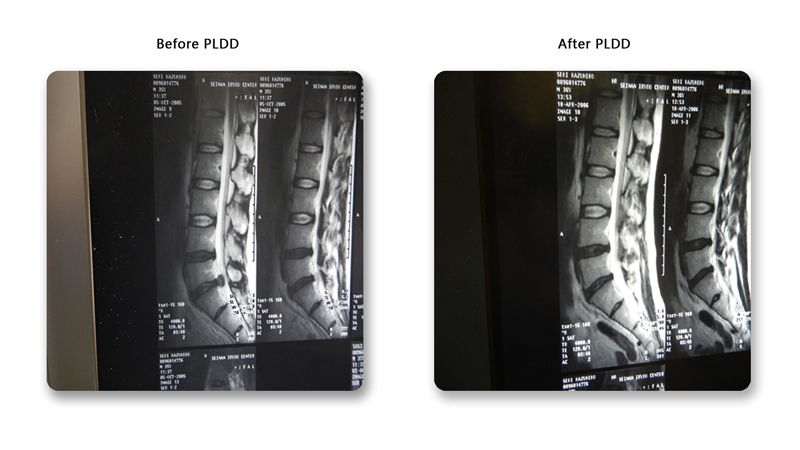